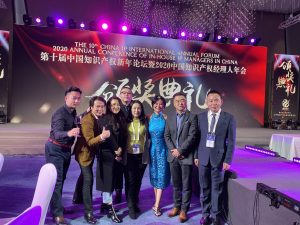 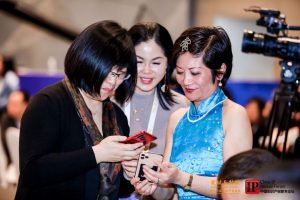 UCIPF exclusively sponsored the 2020 China Intellectual Property Managers Annual Conference Award Ceremony and Appreciation Dinner. At the ceremony, Randall R. Rader, a member of UCIPF’s board of directors and former Chief Judge of the US Court of Appeals for the Federal Circuit, addressed the event via video.

Ms. Wang added: “I have been in the intellectual property industry for 20 years. I have witnessed the development and challenges of intellectual property in US and China. At the same time, I have also witnessed IP industry practitioners misunderstand each other due to asymmetric information in the two countries’ systems and practices. The US-China Intellectual Property Exchange Development Foundation will uphold the principles of cooperation and mutual benefit, as well as build bridges and platforms for exchange and collaboration. The foundation is moving forward!” 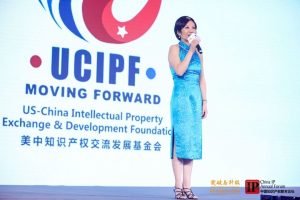 UCIPF will organize seven conferences in China and the US in 2020 to promote IP exchange and cooperation. Over 700 participants attended the event, including the intellectual property managers of hundreds of Chinese companies. 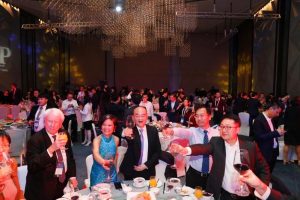