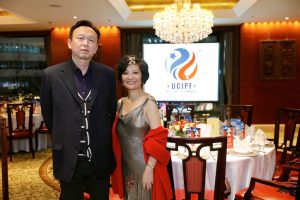 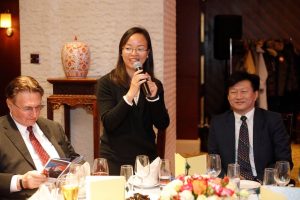 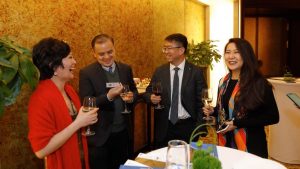 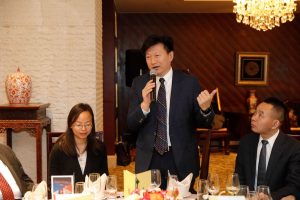 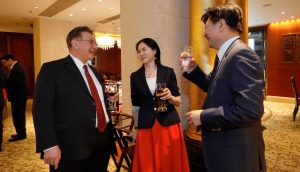 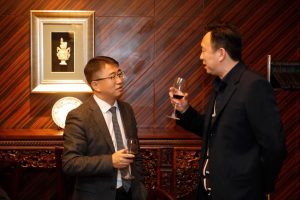 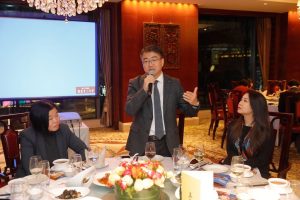 At the dinner, Randall R. Rader, a member of UCIPF’s board of directors and former Chief Judge of the US Court of Appeals for the Federal Circuit, sent his well wishes for the Chinese New Year to all the attendees via video. 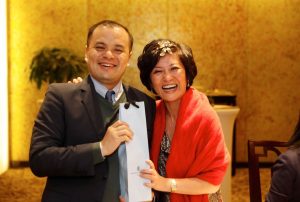 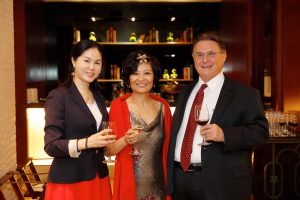 Subsequently, Ms. Demi Wang, UCIPF’s founder and CEO, gave a welcome speech on behalf of Richard H. Glanton, the foundation’s chairman of the board of directors. She used “moving and grateful” to summarize her 20-year career of IP practice, as well as her hopes for UCIPF’s future.

Ms. Wang said: “For UCIPF, 2020 will be very critical. This year, the Foundation plans to organize at least seven conferences, inviting US and Chinese lawyers from firms, corporations, judges, and scholars to participate. They are very supportive of the foundation’s planned activities.

She continued: “Large enterprises have more resources. As a non-governmental institution, UCIPF would like to help start-ups, universities, and research institutes protect their IP rights, pursue licensing and technology transfer, and help them partner with investment institutions to commercialize their innovations. In 2020, UCIPF will work with you: moving forward.” 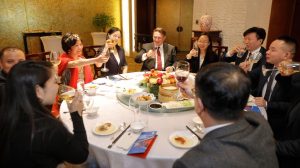